New Zealand Digital Artist Rachael Linton produced the short film ‘Sound Vision’ in 2008.
Sound Vision explores the physical and psychological effects of colour, light and sound vibration and how they may be used as a means of therapy through film. The concept was realised and honed during Linton’s Master of Design thesis in Digital media, 2009. At Massey University in Wellington, Linton conducted many design experiments to deduce imagery that would either stimulate or soothe responses within the viewer. This film toured with the Soul Dome Cinema throughout the UK.

Cymatics is a profound phenomenon defined as ‘Sound made visible’. In this kinetic sculpture pure tones from a Hz frequency generator are cast through the water while the coloured light illuminates the standing waves. By your interaction as a viewer watching, the mesmerising crystalline imagery, you may be encouraged into meditative states whereby realising your capacity for self-healing.

Linton hopes that through continuing research and development of her ideas she may reveal ‘film therapy formulas’ capable of re-tuning human ailments by balancing the physical, psychological and spiritual systems. With Sound Vision Studio’s Art and cymatics prints for sale, all proceeds raised in this event will facilitate further exploration and research into this rare and exciting field – where sound, colour and cymatics sciences fuse to create a medicine of the future.

As you attune the resonance of the vibration;
and your view becomes still​,​
you will find the harmonic. 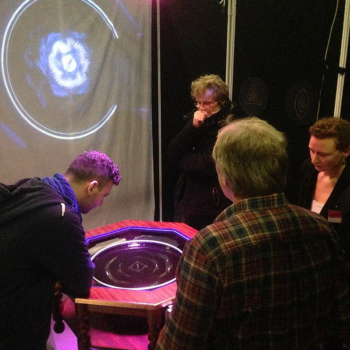 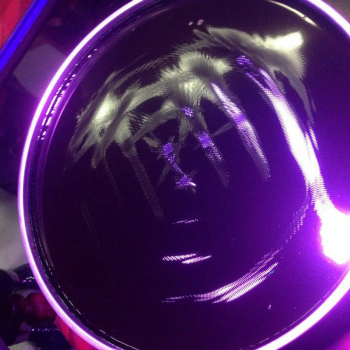 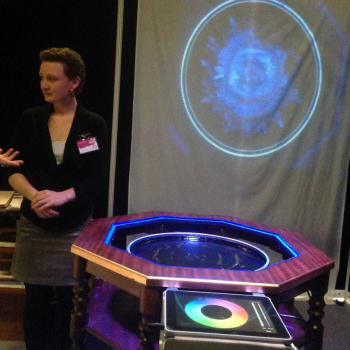 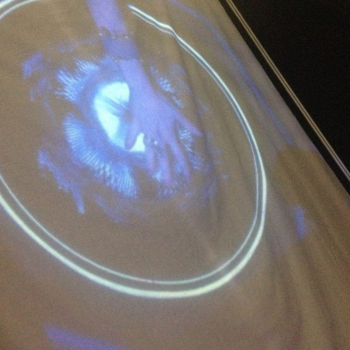 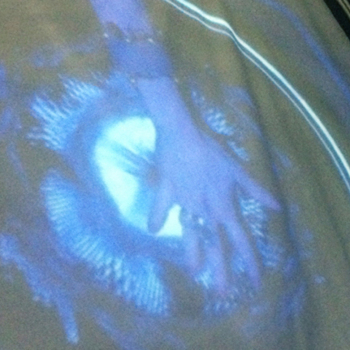 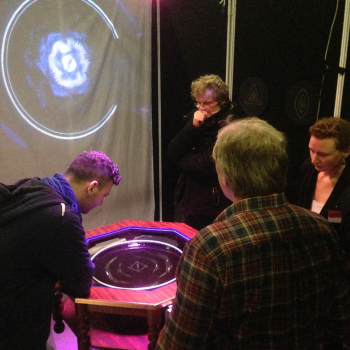 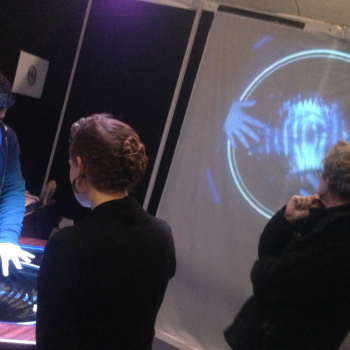 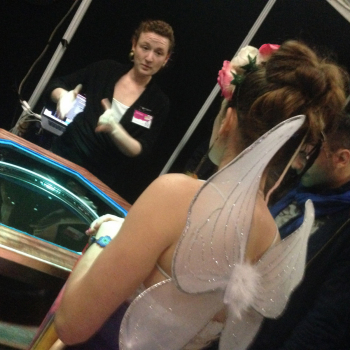 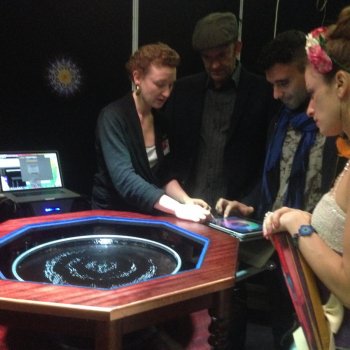 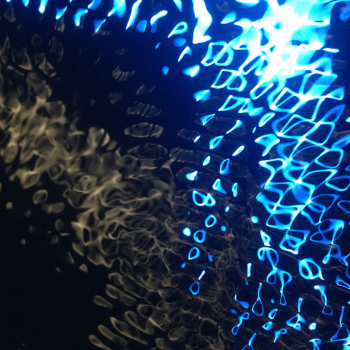 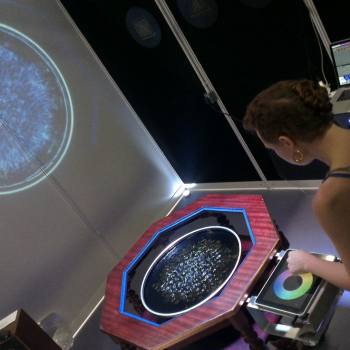