Trick i-eye was exhibited at The Pah Homestead, TSB Bank Wallace Arts Centre in 2012. In this exhibition three kinetic artworks were displayed alongside three digital art films – the 18min experimental film ‘Sound Vision’ and ‘Red & Blue’, the latter of which were purchased into the collection of Sir James Wallace.

In this art show, Linton encourages people to use their cell phones and cameras to look at the kinetic installation ‘Turning Phenomena’ spinning on the wall. Mesmerising and enchanting visual phenomena arise when you see the artwork spinning by viewing it through your own camera as opposed to with the naked eye. As you tune the speed of the painting; and your view becomes still you will find comforting harmonic as well as visually discordant visual phenomena. The artist explores the physical and psychological effects of colour, light, and sound vibration.

‘Turning Phenomena’ was a design experiment to deduce imagery that may create stimulating or soothing responses within the viewer. Through her art, Linton reveals ideas that may act as ‘film therapy formulas’ capable of re-tuning human ailments by balancing the physical, psychological and spiritual systems through the eyes and ears. She works with the metals of gold, silver, and copper in harmonious proportion and geometric shapes because these images have been found to create balance within our brains. 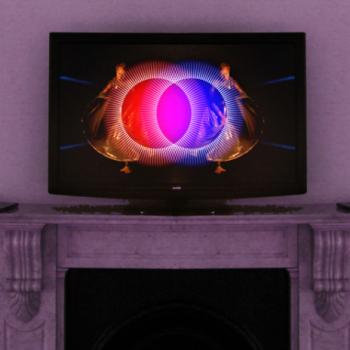 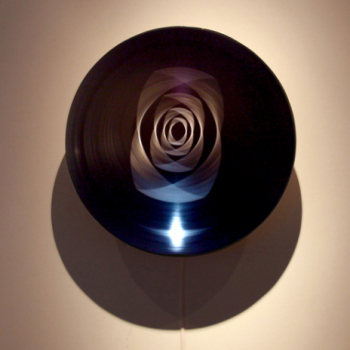 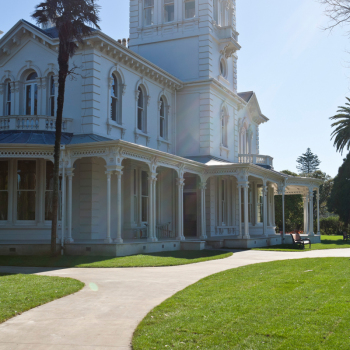 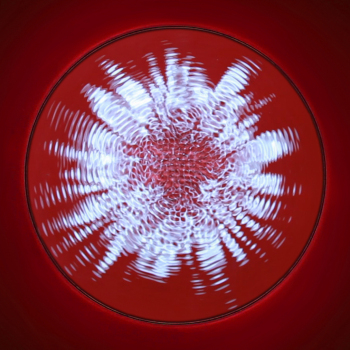 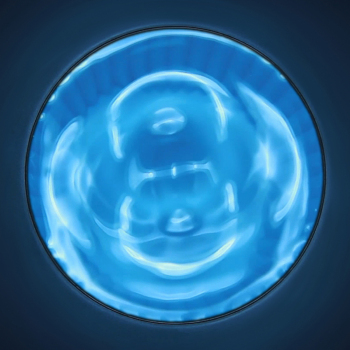 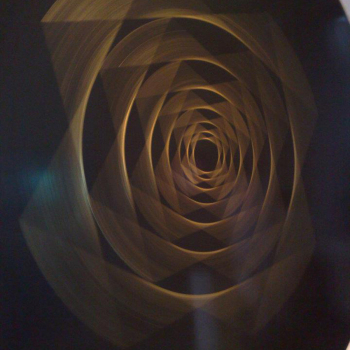 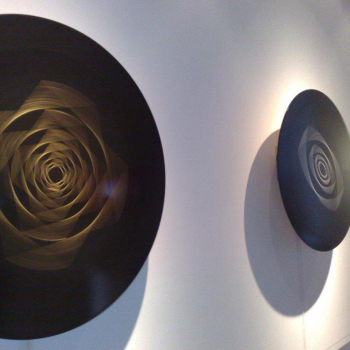 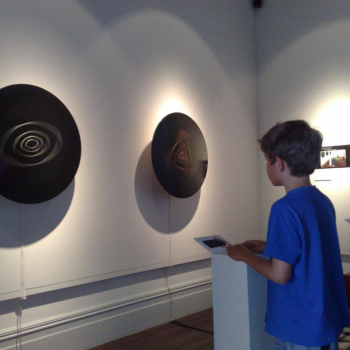 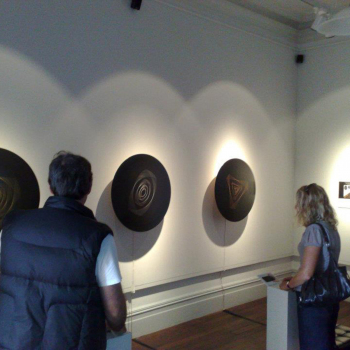 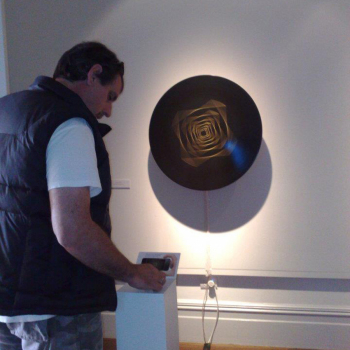 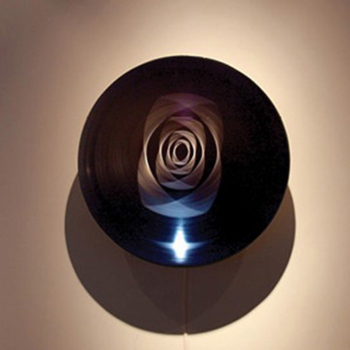 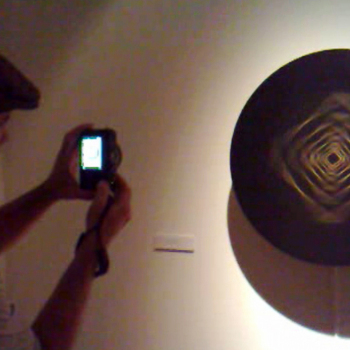 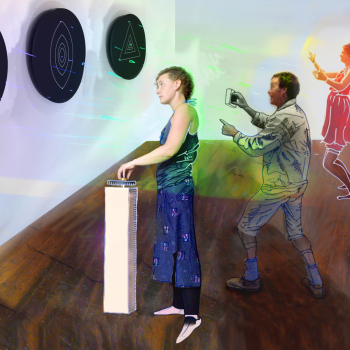